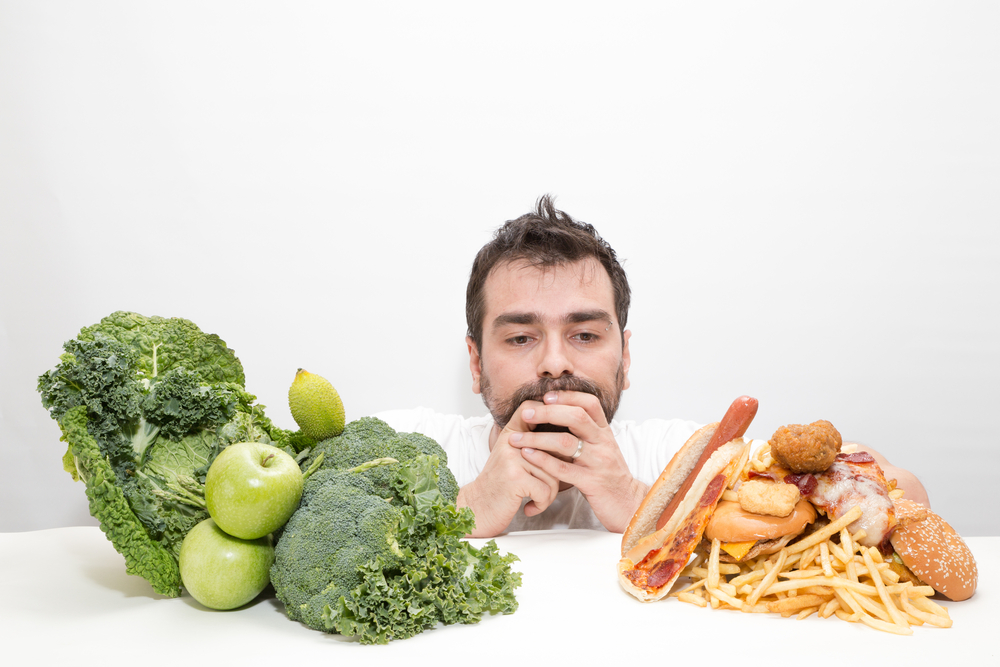 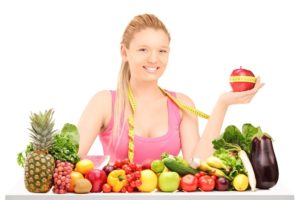 Really? You really hate vegan food? Are you sure?

Many omnivores protest the idea of eating a vegan diet. Indeed, the thought of eating only salads devoid of creamy dressings inspires this response in many. However, do they really hate vegan food? Or do they not understand vegan food?

Vegetables? No, Thank You!

Do you love veggies? I do! However, so many don’t seem to. I believe it stems from a combination of how you are raised (we ate plenty of fresh veggies and fruit) and how they are prepared (soggy, mushy veggies need not apply!).

My Mom served plenty of vegetables and fruit, alongside our traditional omnivore diet. Therefore, I grew up loving most veggies, fruit, and grains. I never quite understood how some could hate steamed broccoli, lightly cooked peas, or tender carrots. In fact, few plant-based foods exist that I am not fond of.

However, I’ve known many who would rather skip a meal than finish their veggies. And, in their defense, I’ve tasted some of the over-cooked green beans and poorly prepared vegetable medleys. Honestly, I’m not fond of these tormented veggies, either.

But, set a crisp-tender stirfry in front of me and I’m ready to feast! Peas, lightly cooked or fresh from the garden delight me. And salad? Yes, salad, but not the pathetic ones so often served. That light colored, though crunchy iceberg green with little nutrition might include a bit of onion and a small tomato. That’s hardly a salad.

My typical salad is a blend of dark leafy greens with plenty of additives. My salads usually consist of onions, green and black olives, sliced beets, shredded carrots, garbanzo beans, artichoke hearts and grape tomatoes. I’ll top is with seeds such as sunflower, pumpkin, and chia. Add walnut pieces or pistachios, and maybe a few alfalfa sprouts. Now that is a salad!

A good dressing adds flavor and enhances the salad, without drowning it. Ginger, Italian, or even a creamy vegan blend might find itself on my salad.

What is Vegan Food?

Technically, vegan food is that which is plant-based and contains no animal products. Meats, fish, eggs, dairy products, and honey are animal products. Any product that comes from an animal or is produced by an animal cannot be vegan.

However, to say you hate vegan food means that you hate all non-animal products. In fact, french fries and fried dough such as elephant ears, if cooked in vegetable oil, might well be vegan. Healthy? Not at all. But very likely plant-based. So does your vegan food hating friend like french fries? Likely yes.

Perhaps they state that while fries are fine, they cannot eat a vegan meal. Really? Some meals were created vegan! Pasta with marina sauce might be vegan. Minestrone soup, too. And many rice dishes consist of only vegan ingredients.

Others easily convert to vegan with a slight substitute. Take your basic pancake recipe. Using plant-based milk and an egg substitute, your American breakfast delight now shines as a vegan entree.  Chili and baked beans become vegan without most people noticing a little meat missing.

Of course, fruit naturally contains no animal products. In fact, few recipes add them. Although some might include whipped cream or a pudding, most fruit functions well as a truly vegan food. And most people love fruit just as it is!

Learn to Love It?

According to a recent study, a daily action like eating fruit at lunch or running for fifteen minutes took an average of sixty-six days to become as much of a habit as it would ever become.  –Psychology Today 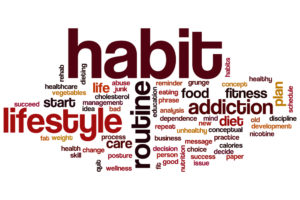 66 days to change an eating habit may seem daunting. Indeed, avoiding foods we have learned to love for two weeks is difficult. How can we manage for two months?

We prefer to think of it as “just for today.” Just for today, I will follow the new eating guidelines. I’m avoiding sugars, just for today. It’s easy to look at things from one day at a time.

But don’t forget the short-term and long-term goals. If you are trying to lose weight, check your weight loss goals each week. Striving to reverse or manage your diabetes? Write down your daily glucose levels.

And, when you reach short-term goals, say 10 pounds lost, reward yourself. Perhaps you take a day off and spend with a friend. Maybe you choose to purchase that new shirt. Whatever small reward that will reinforce your short-term goal success.

Also, consider letting others know. It’s ok to brag a little. Of course, it’s even better when a friend notices. What a boost when your friend says, “Hey, you’ve really lost some weight!”

Making the Change, Hate Vegan Food to Loving It, Your Decision 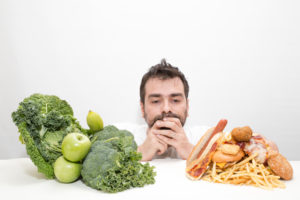 Of course, your decision to do so makes the difference. When we taught vegetarian cooking classes, the majority of our students were middle age and older. In addition, most had some major health issue influenced by a poor diet. They were intent on making dietary changes to stay alive.

Why not make those changes earlier in life, before problems arise? If you knew that you would face heart disease or liver disease caused by your current diet, would you opt to change it now? Some would. Some would choose to play the odds. That is the decision.

Once you decide to make those changes, you will learn to like your new foods. Probably not the first day. Most likely not the first week or two. But over time, the new habits become more comfortable. In fact, they will become your preferred choice.

One way to begin might be trying traditional food from another country. See our recipes from around the world!