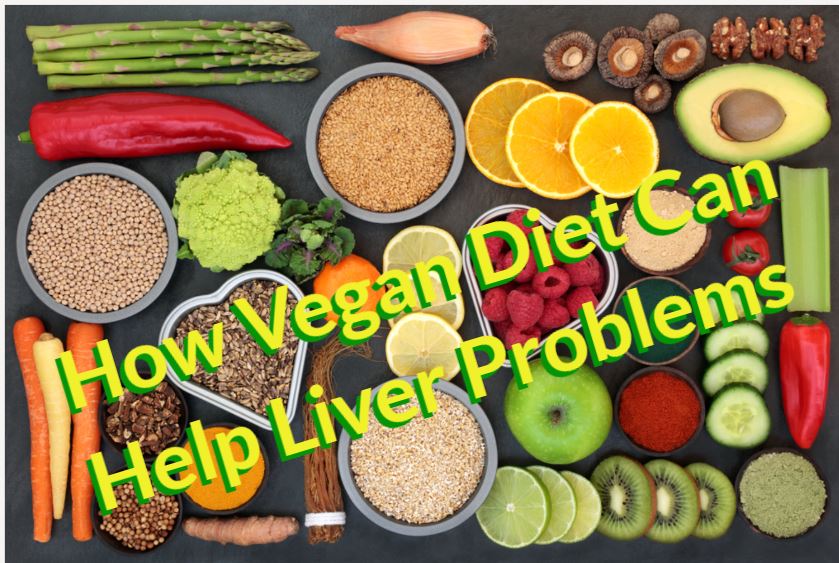 More than 80 million Americans have liver diseases, including nonalcoholic fatty liver disease, also known as NAFLD. Even more concerning, many of these issues go undiagnosed until a very late stage. By then, reversing or curing them presents a more difficult or impossible challenge.  Indeed, that leads many to learn how a vegan diet can help liver problems.

A diagnosis of liver disease often causes concern and distress. The fact is, most of us know of someone with cirrhosis, liver disease, or even cancer of the liver. Physicians warn that the cause of these problems usually traces back to a poor diet, although alcohol also may play a part. But does diet really make that much of a difference? In truth, research shows some startling ways that dietary and lifestyle choices affect your chances of preventing or recovering from liver problems.

By now, you probably wonder what a vegan diet does for your liver. Well, let me explain. Vegan diets help the liver because they are free of meats and dairy products that can cause fatty deposits in the liver which lead to cirrhosis or cancer.  But, if you’re not ready to give up meat just yet, there are still many ways to improve your health with a vegan diet without giving up all animal products.  For example, whole grains found in bread and cereals have been shown to lower blood cholesterol levels, which is great news for those who want healthier livers! A healthy vegan diet also consists of lots of fruits and vegetables which provide fiber as well as antioxidants that fight off harmful toxins known as free radicals. 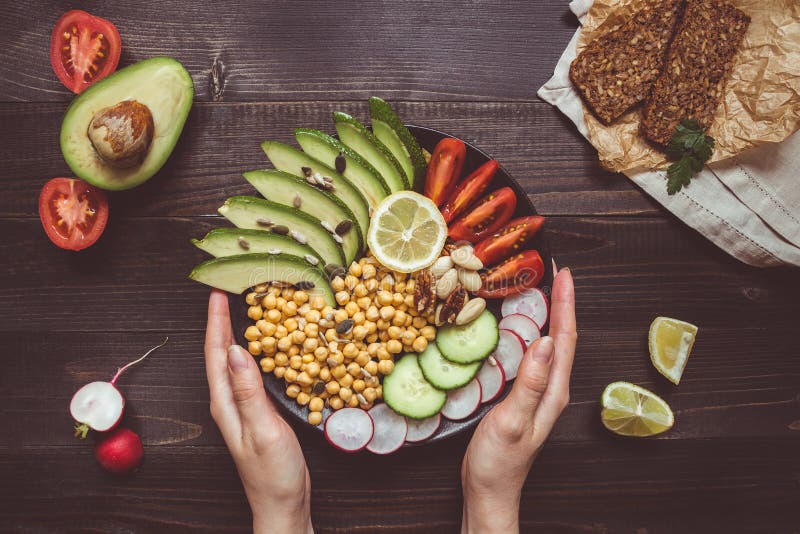 Who is the typical vegan? 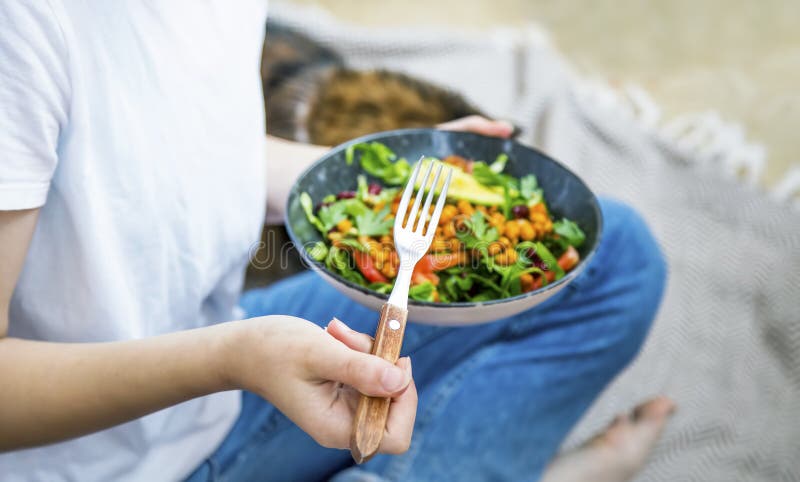 Years ago, giving up meats and animal products were seen as strange and almost anti-human. But the fact is, many societies have practiced a plant-based lifestyle for many generations. And now, the vegan diet is becoming more popular among young people. This is due to vegan foods being good for our health, including the liver. We even find options from vegan desserts to vegan foods to buy in our groceries. In addition, these have no cholesterol while being rich in fiber content.

A vegan diet provides a healthier alternative lifestyle by including proper vegan foods good for the liver into its daily menu. This happens without harming our environment, animals, or even ourselves. One can have a healthy, balanced diet since vegan meals are low-fat, low-salt, high-fiber food. Vegan foods also buy vegan diets can help your liver in many different ways.

What is a vegan diet? 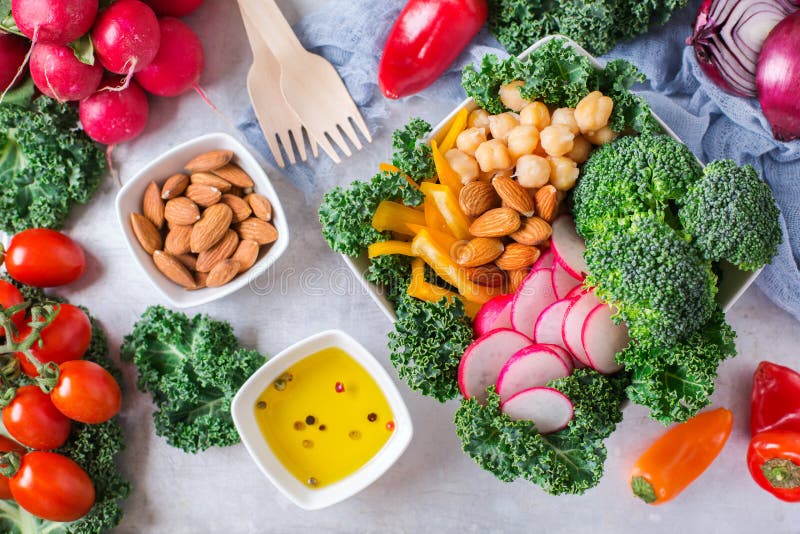 We begin with understanding what is a vegan diet. A vegan diet consists of a dietary regimen that excludes meat, eggs, dairy products, and all other animal-derived ingredients. Instead, the vegan diet includes vegetables, grains, legumes, and fruits low in fat and cholesterol and high in fiber content.

Such type of diet may help you to prevent chronic diseases, including heart attack or stroke. Moreover, vegan diets also lower blood pressure levels. It then benefits the cardiovascular system.

Such foods may dilute the effects of anticoagulants taken orally by vegan disease patients. One more crucial vegan diet is rich in fiber. This is because it reduces cholesterol concentrations in the blood. It also prevents fatty liver infiltration. 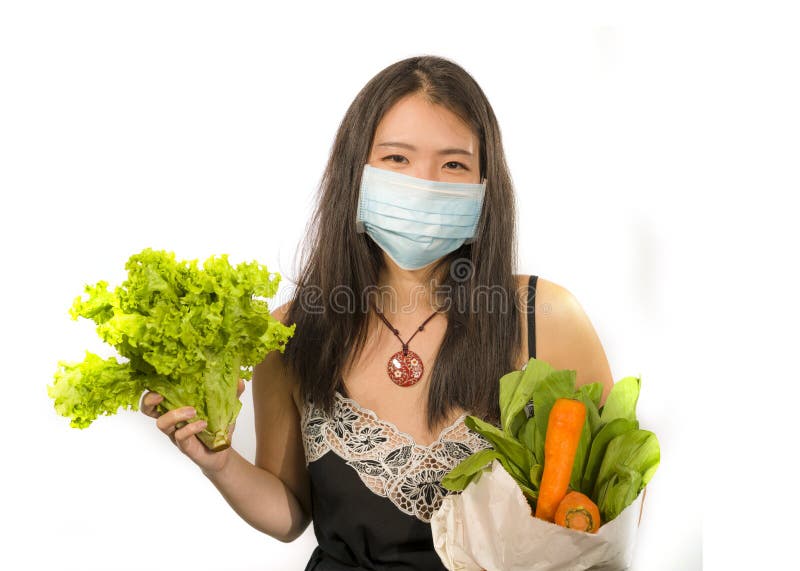 Veganism is a way of life dedicated to animal welfare. It also offers overall health enrichment through plant-based dishes composed of low fat, low salt content foods without harmful chemicals. Plus, it strives towards zero waste. Today Veganism is more popular than ever. Vegan foods are now readily available even in big supermarkets.

A vegan diet contains several vegan foods good for the liver. This includes green leafy vegetables, carrots, onions, pineapple, peppers, grapefruit, and berries due to their antioxidant properties. These also help you fight against various types of liver disease, including hepatitis B or C.

Vegan diets have significant benefits in vegan foods good for the liver. It does so by avoiding type-2 diabetes mellitus or cardiovascular diseases. It also provides a healthier vegan diet rich in minerals, vitamins, and vegan foods to buy.

In vegan diets, vegan foods are suitable for the liver. But, there are vegan foods to limit or avoid. Also, vegan foods to buy comprise red meat and saturated fatty acids. To prevent iron buildup in the body, disease patients should also avoid raw shellfish, dried fruit with added preservatives, and herbs such as basil.

Is a vegan diet recommended for liver diseases?

With a vegan diet rich in fruits, you enjoy sweeter vegan foods good for the liver. These provide an extra kick to healthy vegan meals. If you have a sweet tooth, vegan desserts vegan foods to buy are also available nowadays. With Veganism being an easy way of life, vegan diets contain no cholesterol. However, it continues to be high in fiber content.

Such a vegan diet provides a healthier alternative lifestyle for all who consider going vegan. This includes proper vegan foods to buy into their daily menu and enjoy vegan foods good for the liver.

Good For You vegan foods good for your liver Disease Patients:

A vegan diet rich in fresh fruits is good for the liver, giving an extra kick to healthy vegan meals. If you have a sweet tooth, there are also vegan desserts available these days.

With veganism being an easy way of life, vegan diets contain no cholesterol and high fiber content. In addition, vegan food is good for the liver. It provides a healthier alternative lifestyle for all who consider going vegan. They can include proper raw shellfish into their daily menu to enjoy raw shellfish benefits.

There are many different types of liver disease out there. Each has its cause and range of symptoms. Such include itching, blood in the stool, abdominal pain, fever, jaundice (yellowing of the eyes and skin), vomiting, weight loss, and discomfort after eating fatty foods.

Absolutely yes. A vegan diet is good for cirrhosis. This is because it excludes animal proteins and saturated fats, greatly damaging it. In addition, a vegan diet with lots of vegetables, fruits, beans, and whole grains packed with nutrients. These can help your body heal from having cirrhosis.

Vegans avoid foods that are high in animal fat, such as meat, fish dairy products. They also don’t eat food sources with cholesterol, including egg yolk and butter.

With all these benefits, people with hepatitis B should consider making this change to their lifestyle. This is most especially if they have underlying health conditions like diabetes or any form of chronic liver disease.

Vegans eat three servings per day of whole-grain products. Such foods include oatmeal, brown rice, or multigrain cereal. These people seem to have a lower risk of type-2 diabetes than non-vegetarians.

Yes, it seems so. A vegan diet plan has been proven to reverse severe liver damage. This is according to Dr. Greger, a physician and the author of Nutrition Facts. Dr. Greger states that “the most exciting new research shows that even if you have advanced liver fibrosis, adopting a plant-based diet can help your liver regenerate.”

He also states that “one study found that eight weeks on a plant-based diet was enough to significantly improve several important indicators of health” in people with hepatitis C. In addition, they did not take an interferon treatment for their disease.

Is vegan protein better for the liver?

According to studies, it seems like plant protein is better for the liver. Men who ate meat daily had higher total and LDL (bad) cholesterol than those who ate meat less than once per week or not at all.

The best vegan protein sources are beans, lentils, peas, tofu, nuts, and seeds. If your problem is getting enough energy-producing calories in your diet because you often feel tired, include avocado oils like olive oil into your meal plan.

If you don’t eat eggs or dairy products either, then that’s fine. But, it is highly recommended to include healthy fats in your diet. This way, you can maintain healthy body weight and have reasonable blood sugar control. The truth is that vegans are at risk for lower bone density, increasing their risk of fractures.

Vegans who don’t get enough vitamin D, calcium, vitamin K, zinc, or protein may be putting themselves at risk for bone problems.

A vegan diet is a great diet to follow if you have liver problems. Indeed, you may find a multitude of plant-based foods good for liver disease.

Our Vegan food list includes fresh fruits and vegetables which contain high levels of antioxidants and polyphenols. So start eating healthy today and keep your liver’s condition in a good way!

Can You Lose Weight On a Vegan Diet?

Vegan Diet on a Budget

What Diet is Good for Fatty Liver Disease?

Is A Vegan Diet Healthy? 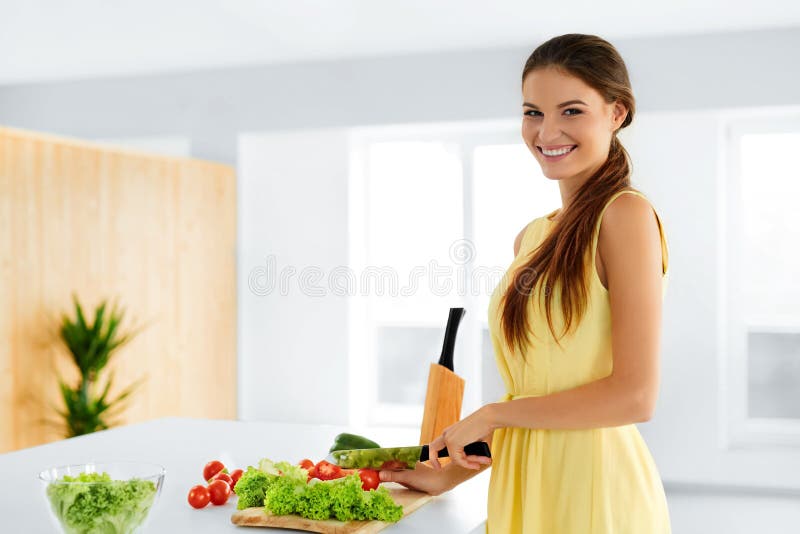