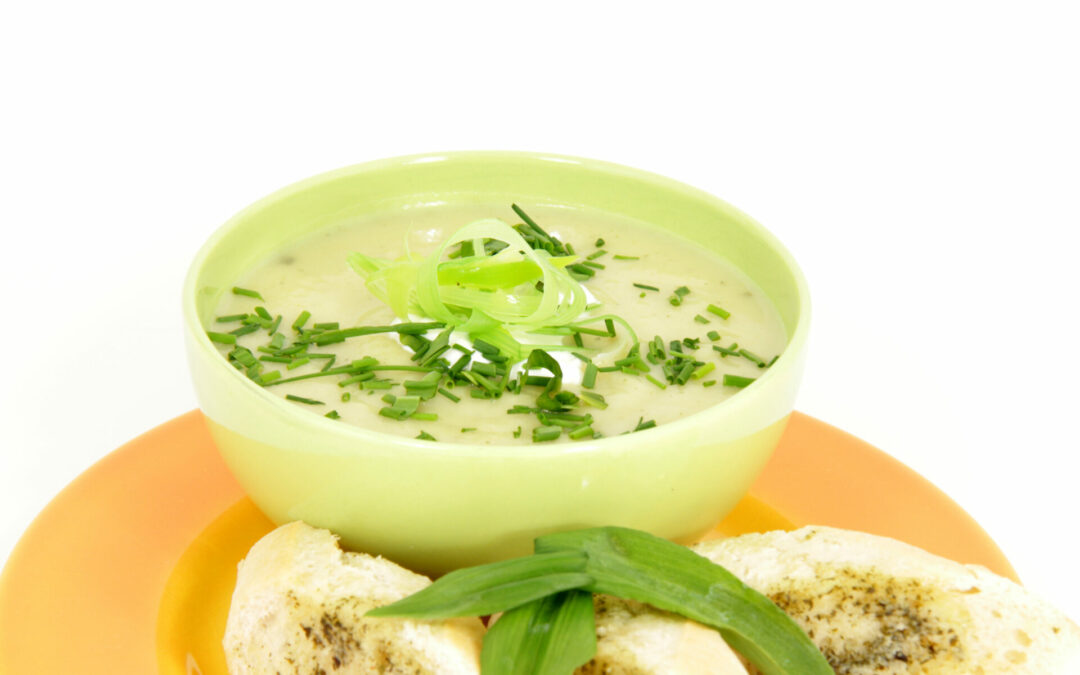 This Leek and Potato Soup are also simple to make and require little effort. A bowl of leek and potato soup with chives on top. It’s also creamy, rich, perfectly flavored – and vegan! Finally, this soup has the power to persuade anyone to eat vegan food. It’s also a children’s soup because the leeks give it a subtle sweet tone, which kids adore. As a result, it’s an excellent way to encourage them to eat healthily and to ensure that they get their five-a-day! Aren’t you convinced? Other root vegetables and herbs are added to the leeks and potatoes. When combined, they make a delicious vegan option that you’ll want to eat at least once a month. 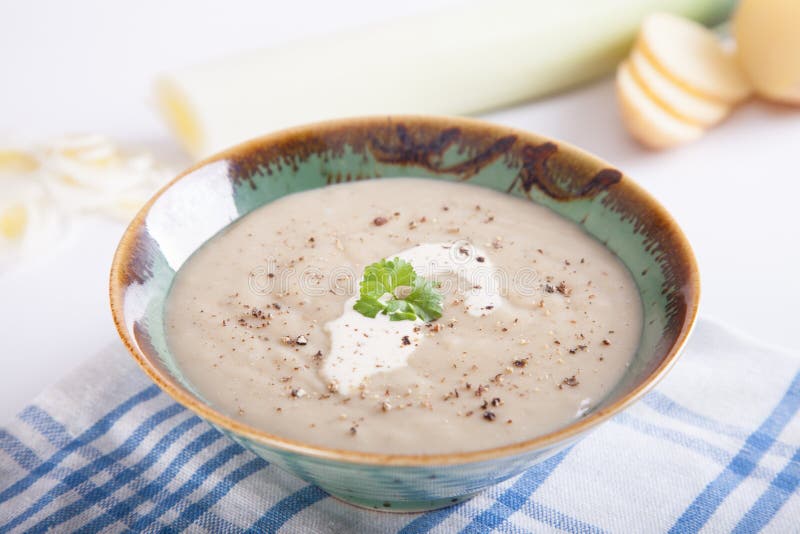 This is especially true when the weather turns cold and gloomy. So, let’s get started on this St. Patrick’s Day recipe. You might think that this vegan leek and potato soup recipe is doomed if you don’t want to use potatoes. You’re completely wrong. There are several alternatives to cooking this recipe without potatoes. To begin with, swedes or turnips can be used in place of the simple potato. In terms of color, they will be nearly identical. They aren’t as starchy in taste, but their subtle flavors will still be noticeable. For extra creaminess, I suggest adding an entire avocado. It’s also a good idea to stock up on the healthy fats that avocados are known for.

Craving with this soup? Below are ingredients and instructions to make your soup extra special. 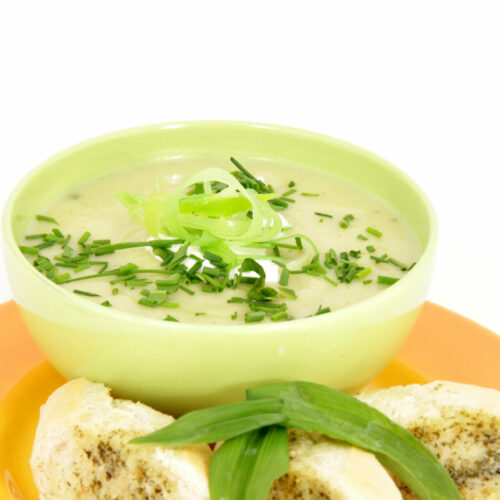 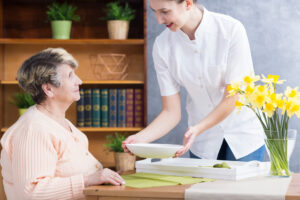