North American Cuisine combines the flavors and foods from Europe, Asia, Africa, South America, and Oceania. It includes those of the native Americans, too. 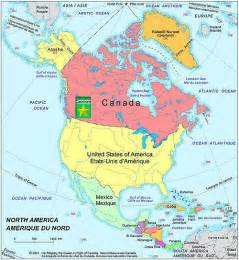 Why group them together? Exactly because of this diversity. Most cuisine derives from others. Those in North America encompass a much greater variety than most of other continents. Thus, the melting pot blend creates its own uniqueness.

While we consider Mexico to be of Spanish origin, that is only part of the story Mexico brings flavors primarily from the Mayans and the Spanish. Canadian cuisine blends that of the English and the French, but of course other ethnic contributions add in, as well.

The islands often begin with the foods of those that established them. From those, they rely on the local foods that can be grown or harvested.

The United States of America offers perhaps the most diverse cuisine of anywhere in the world. As settlers and immigrants came, they brought with them the cuisine of their region or country. As the groups mixed in with the current population, they shared food choices, seasonings, preparation techniques, and more. Over time, these mixtures became American cuisine. Not quite Italian, not quite Mexican, not quite Chinese. But American. <Read More>

These eclectic cuisines continued to be modified to suit regional tastes and the availability of ingredients. Further, the changing culture in a region modified the cuisine even more. And so the fads of the times helped carve out the cuisines. Tex-Mex, New England seafood, Chicago style pizza, New York-style pizza. Each found its place among American favorites.

As you browse our recipes, look for favorites you remember from days gone by. Enjoy their newfound healthy vegan focus. But also, look for new foods never before experienced by your family. Just as many flavors and foods created what is now North American cuisine, so your family may find experiencing other cuisines to blend into your family’s favorites. 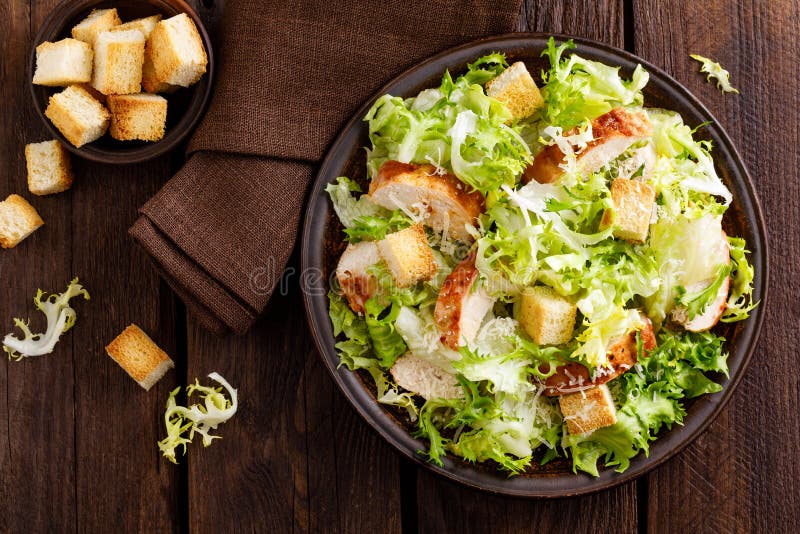